How to Buy a Facial-Flex®: UK Distributor

Here at Facial-Flex®, we are so lucky to have some amazing distributors all over the world. If you are from the UK, France, Belgium or Poland, Facial-Flex® distributors take care of your shipping so we can get our products to you faster than ever!

If you live in the UK, you may have heard of the beautiful Rosemary Conley CBE. An author of 37 books on diet and exercise and a broadcaster for health, Rosemary Conley has established herself as an astounding businesswoman. Taking the chair of one of the leading online weight loss clubs, RosemaryConley.com, she knows what she is talking about when it comes to weight loss and health.

During childhood, doctors informed Rosemary that she would not live past the age of ten due to health complications; quite clearly, she beat the odds. Her dedication to her own health helped pave the way to the creation of a health club, which she opened in 1972, called the Slimming and Good Grooming Club. Within six months she quit her day job and ran it full time.

After selling the Slimming and Good Grooming Club, health issues struck again and Rosemary found herself confined to a hospital bed suffering from gallstones. To avoid surgery she threw herself into a low fat diet and turned not only her health around, but also the shape of her body. 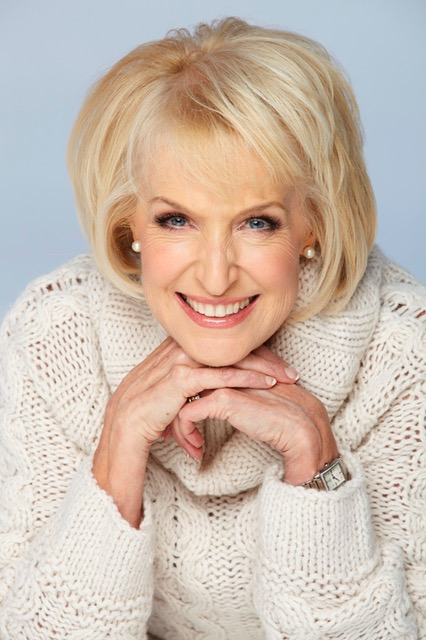 Others noticed it too, and scrambled to learn more about her new shape-changing diet. And so the craze began—the low fat diet changed the shape of many womens’ bodies and became a raving success story.  Soon, she wrote the book The Hip and Thigh Diet based on this low fat method of dieting. The book sold millions of copies and made Rosemary Conley a household name. 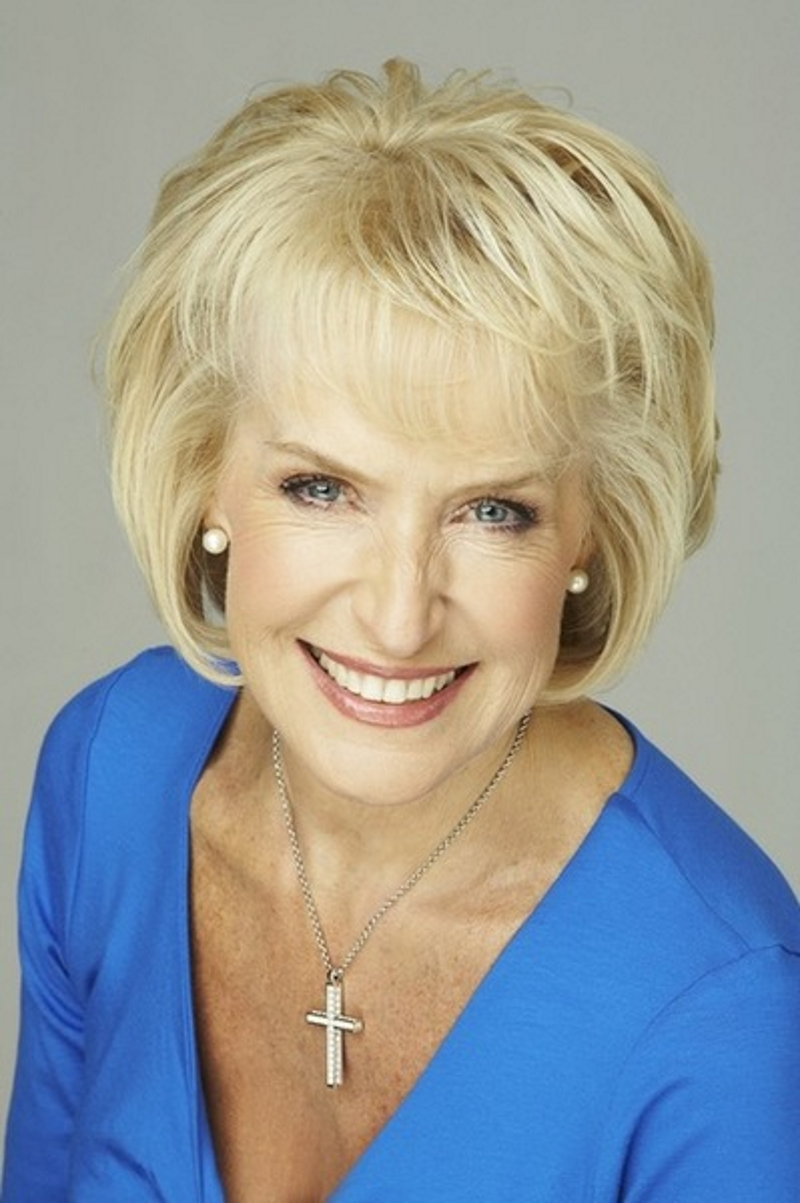 Riding on this success, Conley started own magazine in 1996, winning her numerous awards and more than half a million readers. From there, Marks & Spencer reached out to work with her to develop their low-fat calorie controlled food range. Such efforts effectively brought healthy foods to UK consumers.

In addition to striving to make women healthier, Rosemary has also contributed to charitable causes, including “Send a Cow,” which aids families who face extreme poverty.   Rosemary Conley continued to expand her horizons, leading to her partnership with Facial-Flex® as a UK distributor.

Rosemary is also an avid user of the product herself, incorporating Facial-Flex® exercise into her everyday life. With this, Rosemary has maintained a youthful appearance and wears her 72 years of age gracefully. Rosemary is undoubtedly a beautiful, glowing woman. Rosemary Conley is knowledgeable on resistance based exercise, allowing her to understand the mechanism behind Facial-Flex® and how such exercise impacts facial muscles.

“The device lifts the scaffolding of the skin,” said Rosemary Conley. “It’s a resistance based exercise, and just like the body, it works for the muscles in your face as well.”

Rosemary Conley has been a wonderful distributor for Facial-Flex®, actively promoting the Facial-Flex® exercise regimen as a cost-effective alternative to cosmetic surgery. With her extensive knowledge in the diet and exercise industry, we couldn’t be happier to introduce her to all of our UK Flexers.

If you’re wondering where can you buy a Facial-Flex® device in the UK or get your hands on Flex Bands, Rosemary Conley has the answer–you can shop products here. If you want to find out if your country or region has its own distributor or you want to become one, visit the Contact Us page.