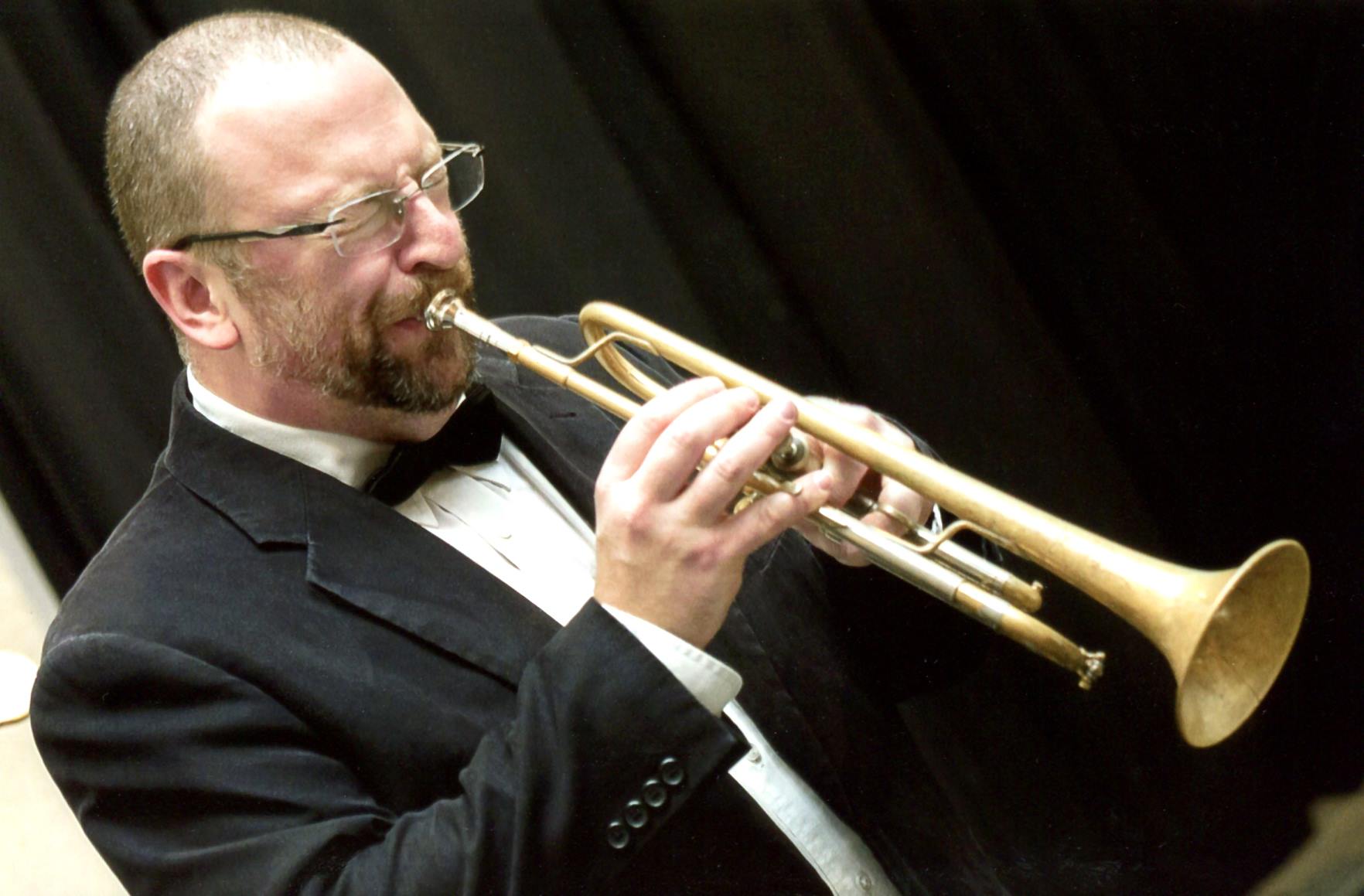 More than Just a Pretty Face

Our customers know Facial-Flex can trim, tone and tighten the face, chin and neck for a more youthful appearance in just a matter of weeks. But, facial exercise isn’t just about looking younger. Strengthening your facial muscles can also have an impact in a number of ways—especially for musicians.

Simply put, Facial-Flex can be a practical training tool for brass and woodwind players.

Think about it: Facial muscles act just like any other muscle in the body. Exercise can trim, tone and tighten all of your muscles, but it can also make them work more effectively. Just like an athlete who needs to spend time in the weight room to get stronger and faster, facial exercise can increase the power of the muscles that help with diction for singers as well as endurance, power and range for brass and woodwind musicians.

Embouchure is the term used for how a brass or woodwind musician connects his or her mouth with the instrument. The position and strength of the lips, tongue and surrounding facial muscles largely determines just how well the musician is able to play.

In fact, our customers in the musical industry swear by Facial-Flex as a best practice to improve their abilities.

Get To Know Your Orbicular-Oris Muscle

Robert Civiletti is one of the top baroque trumpet players in the world, and he puts his full trust in Facial-Flex in helping to get what he calls, “MonsterChops.”

Civiletti was involved in an accident resulting in the loss of his front teeth, but he found Facial-Flex and added it to his facial exercise regimen. Today, he even travels around the world teaching his Tongue Controlled Embouchure method. He calls TCE, “a systematic approach to embouchure development for which the Facial-Flex device coupled with my MonsterChops methodology has been powerful in rehabilitating challenges brass players face.”

He describes more about developing MonsterChops and why that’s important for musicians in the video below.

“Facial-Flex has been around for many years,” Civiletti says in his video, “but when I discovered it, I realized immediately that this was a tremendous device for building the Orbicular-Oris muscle.”

Gavin Wigg has been playing trumpet for over 32 years, but it wasn’t until he picked up Facial-Flex that he really started to see just how powerful his facial muscles could be.

An avid player, he was practicing four-to-six times a week for decades but wasn’t seeing the kind of improvement he wanted to—especially in terms of his endurance and range. Then, seven years ago, he landed on the Facial-Flex website and noticed that the muscles it worked out were the exact ones that trumpet players need to succeed.

“I was looking at the muscles it was working,” Wigg said. “I’m a power player, and I like to play high in the range. When I go to a gig, it’s high and it’s very straining. It takes a ton of endurance.”

At that time, Wigg would start getting tired after around 30 minutes. Fast forward seven years of Facial-Flex, and he’s playing three and a half hour gigs with out any trouble. He’s now in nine different bands, and has seen his range jump three full steps. Normally, he would play for so long that his arms would get tired before his face!

“This has kept my passion alive.”

Wigg is, by no means, a typical Facial-Flex user. He is not content with the two minutes in the morning and two minutes at night—not at all. Instead, he flexes for hours at a time as part of a strict facial exercise routine built up over years as a professional trumpet player. He says he doesn’t care about the ways it might be helping his facial appearance by trimming, toning and tightening, but he does admit that he looks pretty youthful, which he attributes to the device.

“I love the thing,” Wigg said, “and I would recommend it to any professional player on the road.”